How exactly do arbitration committees work?

Arbitration committees were created in 1798 and usually consisted of a local administrative official and the priest. They would come together to deal with petty issues within the local community. People could solve their issues there instead of taking them to court. Court was expensive, more time consuming and you would have to travel further. Arbitration committees were seen as a way to make it easier for people to deal with their issues on a local level. Laws changed in 1936 and after that the committees were used much less and were finally kind of put off in the 1980ies.

Could you tell us more about some of the driftwood cases you read about?

The driftwood cases I’ve been documenting are usually about the ownership of a piece of driftwood or the ownership of driftwood rights at a particular part of the beach. Often these cases are about someone who has taken driftwood from a part of land that someone else considers to be theirs. As the church used to own certain shares of driftwood, these fights sometimes also include church officials. 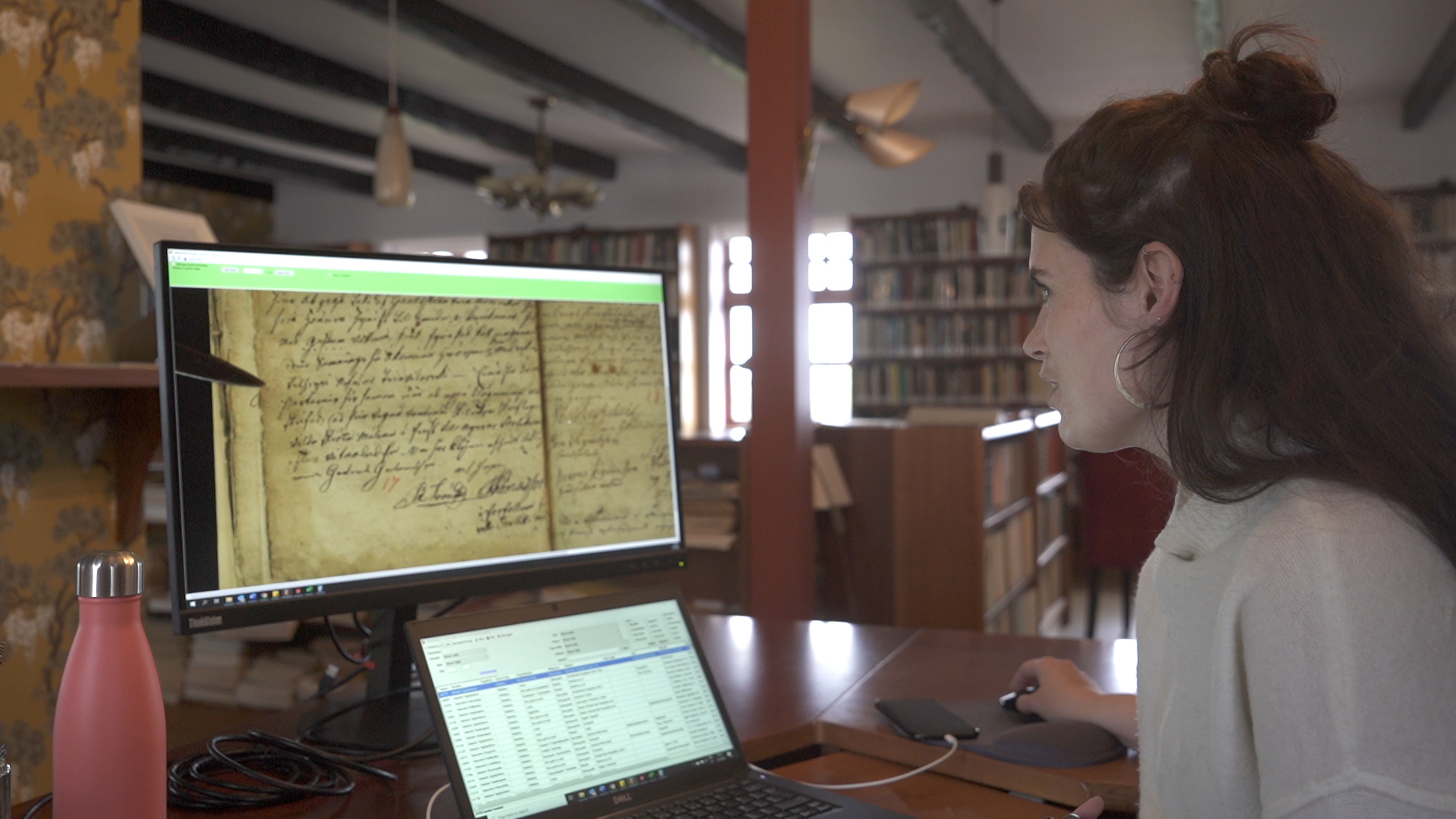 Could you describe one case that you found special? 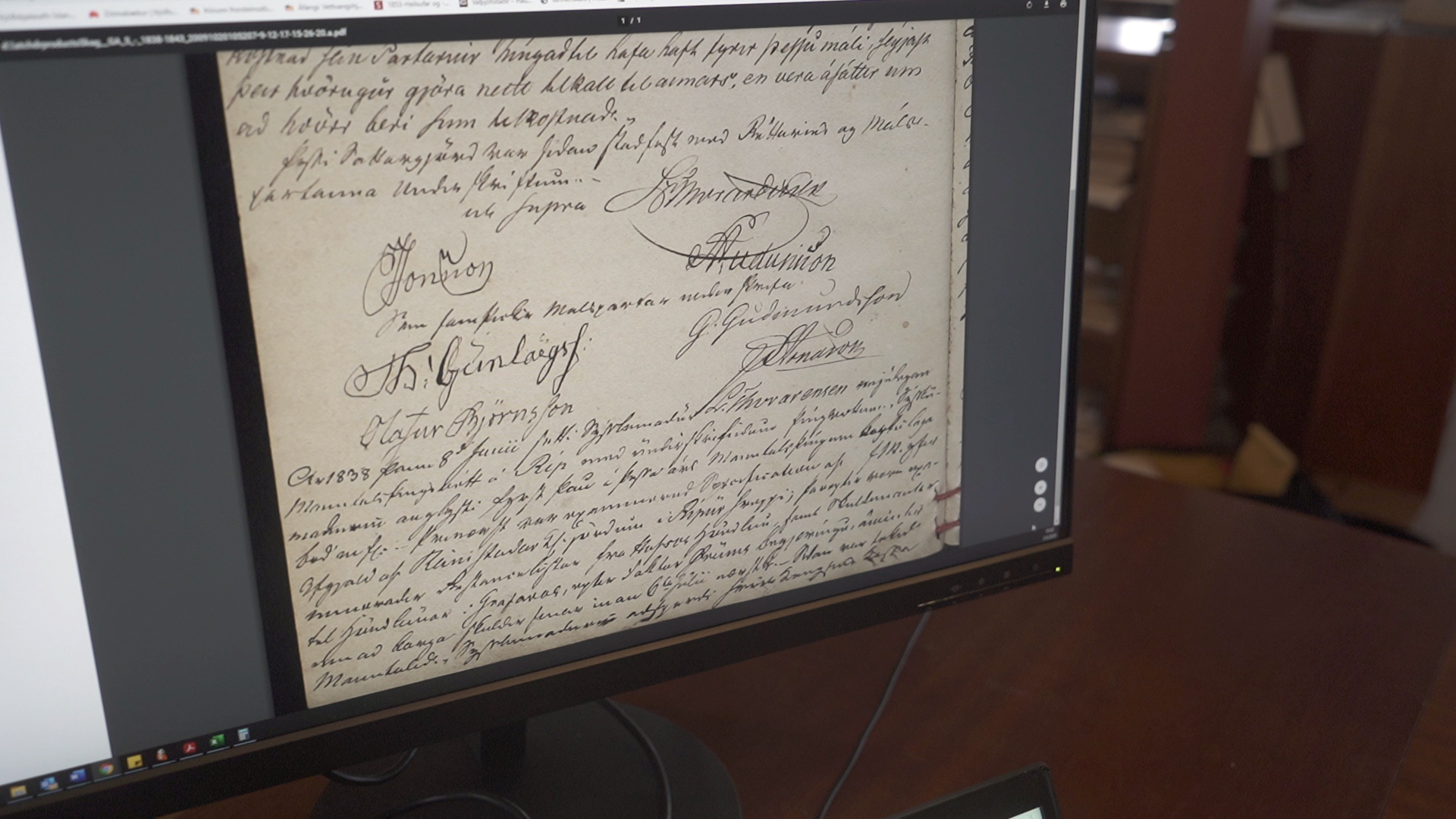 As driftwood used to be a very important resource and your research is focused on working class people in Iceland, would you say this case could also be seen as a sort of class struggle?

I wouldn’t say that there has ever been a very distinct class structure in Iceland, there were for sure people who were better off and people who weren’t but they all belonged to the same local communities. But it’s interesting to look at the case from this perspective as the land owner had originally promised his tenant all of the driftwood and then went back on that promise because something else between them hadn’t gone right. So it’s also a dispute between someone who has more power and someone who has less power and the question if the person with less power is being granted his rights. And the arbitration committees tended to protect the rights of those who couldn’t afford taking their cases to court. 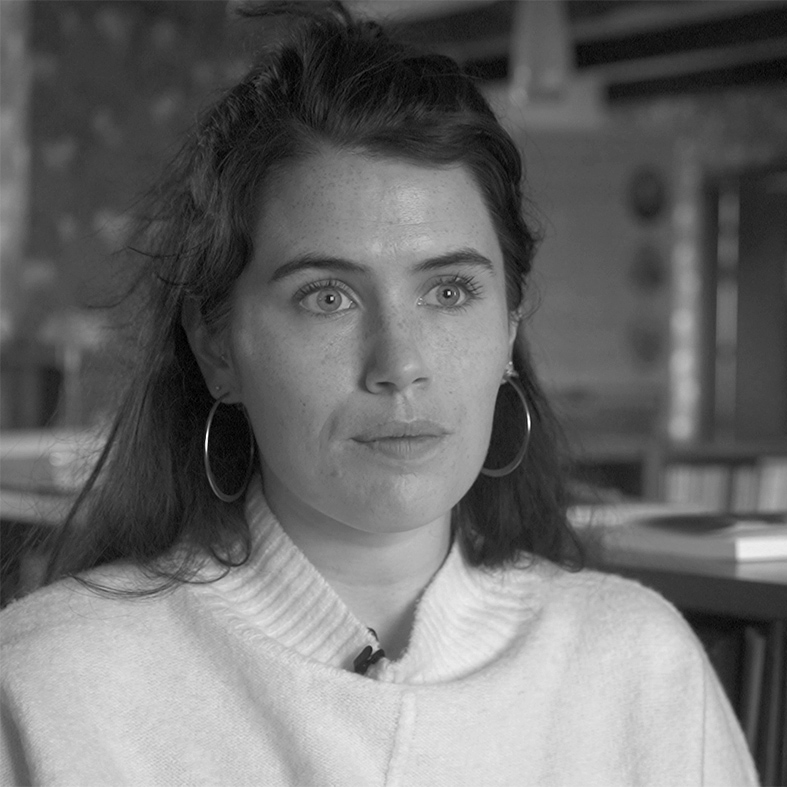 Þórunn Þorsteinsdóttir is the project manager at the University of Iceland’s Research Centre in North West Iceland, Skagaströnd.