Everything that washes into the ocean drifts someplace

What role does driftwood play in this area?

Strandir is a very famous drift area, all the creeks are filled with driftwood. What I know as a ranger in the nature reserve of Hornstrandir, is that driftwood has obviously been a big part of the livelihood of the people who used to live there. But, since the land in the nature reserve was abandoned in the 1950s, the driftwood has been used very little. Generally speaking, we have much less driftwood nowadays, but when I visited the area this spring, I had the impression that there was way more new driftwood than the years before, although still not as much as in the old days. I mentioned this to my co-workers and people that know the area and everyone agreed. You can tell it’s driftwood that has washed ashore recently, by its brownish color – when it’s been on the beach for a while it turns grey.

You mentioned that the driftwood didn’t come alone?

Everything that washes into the ocean obviously drifts someplace and we have huge problems with plastic on the shore of Hornstrandir. The nature reserve has a lot of visitors, but they are not the ones leaving it behind. Almost all of the plastic that reaches the shore is related to the fishing industry – like huge nets, cables, buoys and other stuff. But this spring we noticed a lot of very old plastic bottles in Hornvík; the creek that we have cleaned several times per year for the past four years. That was a new and strange phenomenon. We had never seen so many old plastic bottles before. Another strange thing is that the amount of plastic we collect increases a lot. When we cleaned the beach the first year, everything fitted into two small bags. This year we needed five of those big black trash bags.

Do you know why suddenly so many old plastic bottles washed ashore?

We don’t know for sure. My theory is that the bottles were stuck in ice for a long time and were released because the sea ice is melting rapidly and the unusually heavy storms we had past winter, washed them ashore. But a biologist from Strandir whom I talked to, had another theory. She is monitoring her coastline very closely and suggested the old plastic bottles were not stuck in ice, but part of the North Atlantic garbage patch that is circling the North Atlantic Gyre. The winter storms may have transported these old bottles from that patch, all the way to the Westfjörds. Whatever the cause, it’s probably connected to the storms we had – and maybe simply to the fact that there’s so much plastic waste in the ocean.

Do you think that the heavy storms you experienced past winter are already an impact of climate change?

It is difficult to say. When I was growing up we often had really strong weathers. I remember that there were a couple of days each winter, where we couldn’t even see the next house. We didn’t have a backup system for electricity back then, so the power would go off – it was really… romantic. So this weather phenomenon, could just be something that happens every now and then. But it’s obvious that the weather is getting more extreme and most likely this is an effect of climate change.

Could you tell us more about the beach clean ups?

There are basically three projects happening in Hornstrandir every year. There’s the beach monitoring project OSPAR in Rekavík bak Höfn that I mentioned before. We have a ranger station in Hornvík Bay and take pride in keeping the coastline there very clean. And there’s the yearly beach clean-up at Hornstrandir that is done by “Hreinni Hornstrandir” –  a group of volunteers connected to the Environment Agency, the Coast Guards and several companies. The Coast Guards come with their ships to take all the trash one creek at a time. We have done it six times by now, so about once in each creek for the past few years. In each of these creeks we gathered about 5 to 10 tons of plastic.

The biggest pieces we find in these creeks are trawl nets. It takes ten people to get one of these huge nets off the sand. They then drag it to the coastline and hand it to a Coast Guard member who brings it to the ship. When we started this project, we assumed that if we clean the beaches once, they will be clean forever. But it’s been six years since the first beach was cleaned and the creek is filled with plastic waste again, so it’s necessary to go back (Update: They went back in June 2021 and gathered about 6 tons of plastic). We know from our beach monitoring project that more plastic washes ashore every year, so this project will probably go on until the end of time. It’s a shame – we know that the fish industry is taking so much pride in being more environmentally friendly. They’re taking all their trash back, but fishing gear still gets lost in bad weather – which is a loss for them as well and it all drifts up to the coast somewhere.

Do you know anything about the big piece of driftwood in front of the fish restaurant? The chef told us that it weighs about 3,5 tons and he moved it there from the harbor as no one else claimed it.

I was on a cleaning trip with the Coast Guards in June and they had this humongous driftwood on board with huge roots. It had been drifting in open water and endangered smaller boats, so they took it on board of Thor – all the coast guard ships are called after the gods and Thor is the biggest ship they have. 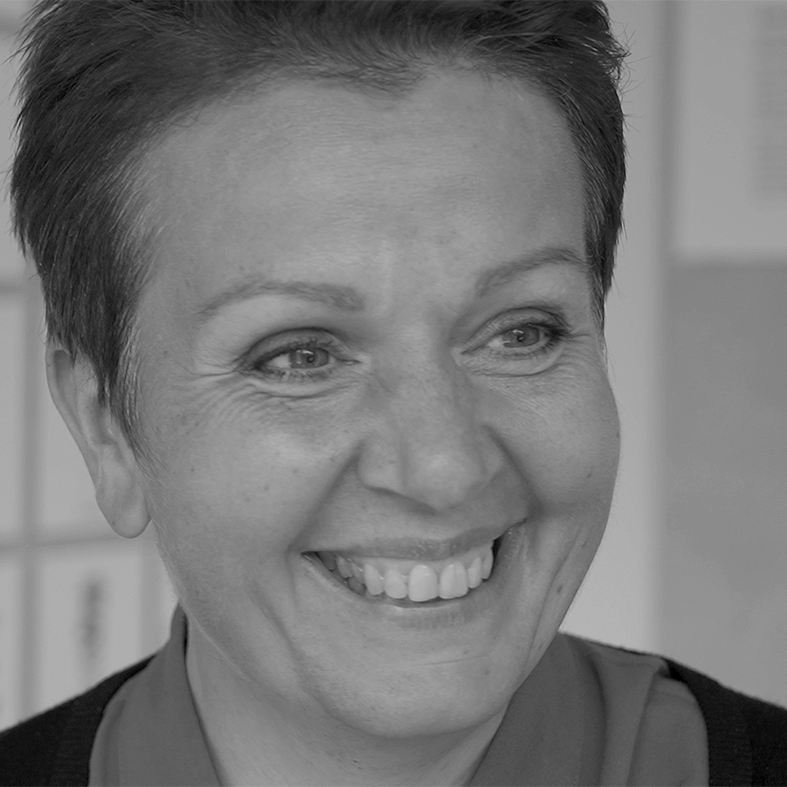