Seeing the forest for the trees: What roles do woodlands play?

Many people perceive the treelessness of Iceland as an inherent part of its nature, but it is in fact a manmade landscape.

According to the historical source Íslendingabók at the time of settlement in the 9th century, “Iceland was covered with woods between the mountains and the shores.” Unevenly distributed, up to forty percent of Iceland‘s land area were once comprised of birch forest and woodland. Although a cooling climate and volcanic eruptions might have also factored into the rapid woodland decline following the settlement, the main cause of the permanent destruction of ninety-five percent of Iceland‘s original forest cover is human-induced. The settlers cleared large parts of the forests for charcoal to manufacture iron tools, as well as for fuel, livestock fodder and building material. As volcanic soils are very sensitive to erosion, deforestation went hand in hand with the loss of soil. Regeneration failure due to livestock grazing further reduced the extent of birchwoods which reached a minimum of less than one percent in the mid 20th century. When sheep numbers peaked in the late 1970s, a quota system limiting sheep and dairy production was finally introduced.

Forest protection and afforestation started around 1900 and were triggered by the lack of heating material. A forestry and soil conservation act was adopted in 1907 and the agency that later became the Icelandic Forest Service was established one year later. Up until 1950, the protection of birch woodlands was the main focus of forestry efforts. Since then it has switched to afforestation through planting trees. After an experimental phase with various exotic tree species, a research station was established in the late 1960s. About five tree species – including Sitka Spruce, Poplar and Lodgepole pine from Alaska as well as Siberian larch from Northwest Russia – were identified to grow successfully in addition to the native birch which amounts to about thirty percent of the annually planted trees. Today, two percent of Iceland is covered with woods. Several programs foster afforestation engagement, including Iceland’s largest NGO, the “Icelandic Forestry Association”, state supported afforestation on farms for commercial purposes and state-owned forests. 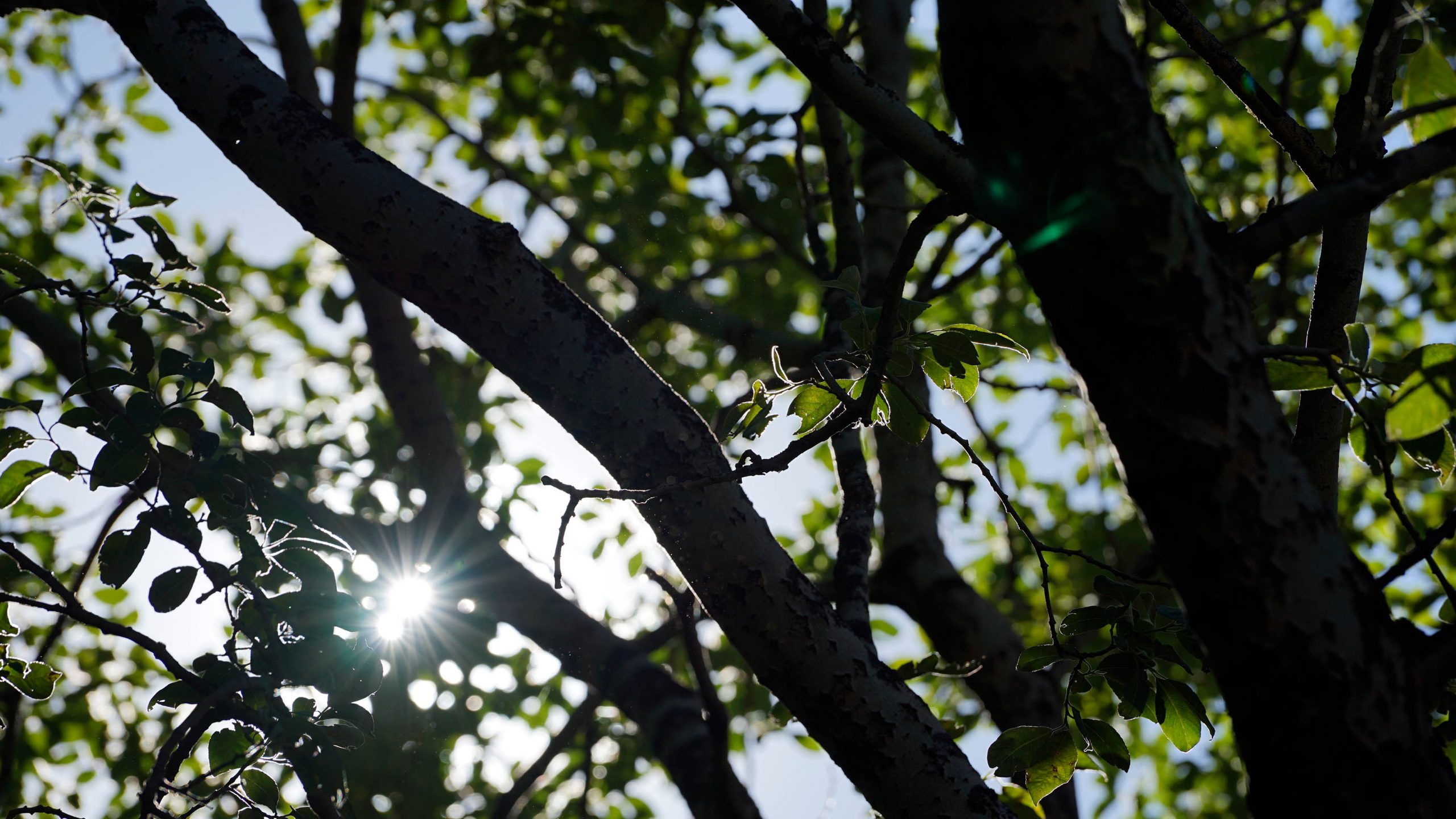 While afforestation serves multiple purposes such as wood production, soil and water conservation and recreation, climate mitigation has become increasingly important in recent years. Trees have the ability to absorb and store carbon dioxide emissions, thus slowing global heating. In addition, volcanic soils in Iceland have a further capacity to store large amounts of carbon, once forests begin to grow on these soils. Iceland aims to achieve carbon neutrality before 2040 and to cut greenhouse gas emissions by forty percent by 2030 under the Paris Agreement. Afforestation as well as the recovery and conservation of carbon-rich wetlands are an integral part of Iceland’s Climate Action Plan. Theoretically, forestry alone could make Iceland’s economy carbon neutral – depending on the planted tree species, two to fifteen percent of the country would need to be forested. For example, if solely fast-growing Poplar were planted, the forestation of two percent of the country would suffice, with the much slower growing native downy birch, fifteen percent would be needed.

Forests not only store carbon dioxide and clean our air, however. Research also shows that “forest bathing” significantly improves our health and well-being. And forests are part of a fascinating world beneath the ground. Trees trade resources and communicate, using a fungal network nicknamed the Wood Wide Web. Through this network, ‘adult’ trees can share sugars with younger trees, sick trees can send their remaining resources back into the network for others, and they can communicate with each other about dangers such as insect infestations.

← Character Actor: What roles does driftwood play? The sea remembers everything: Can we solve the plastic crisis? → 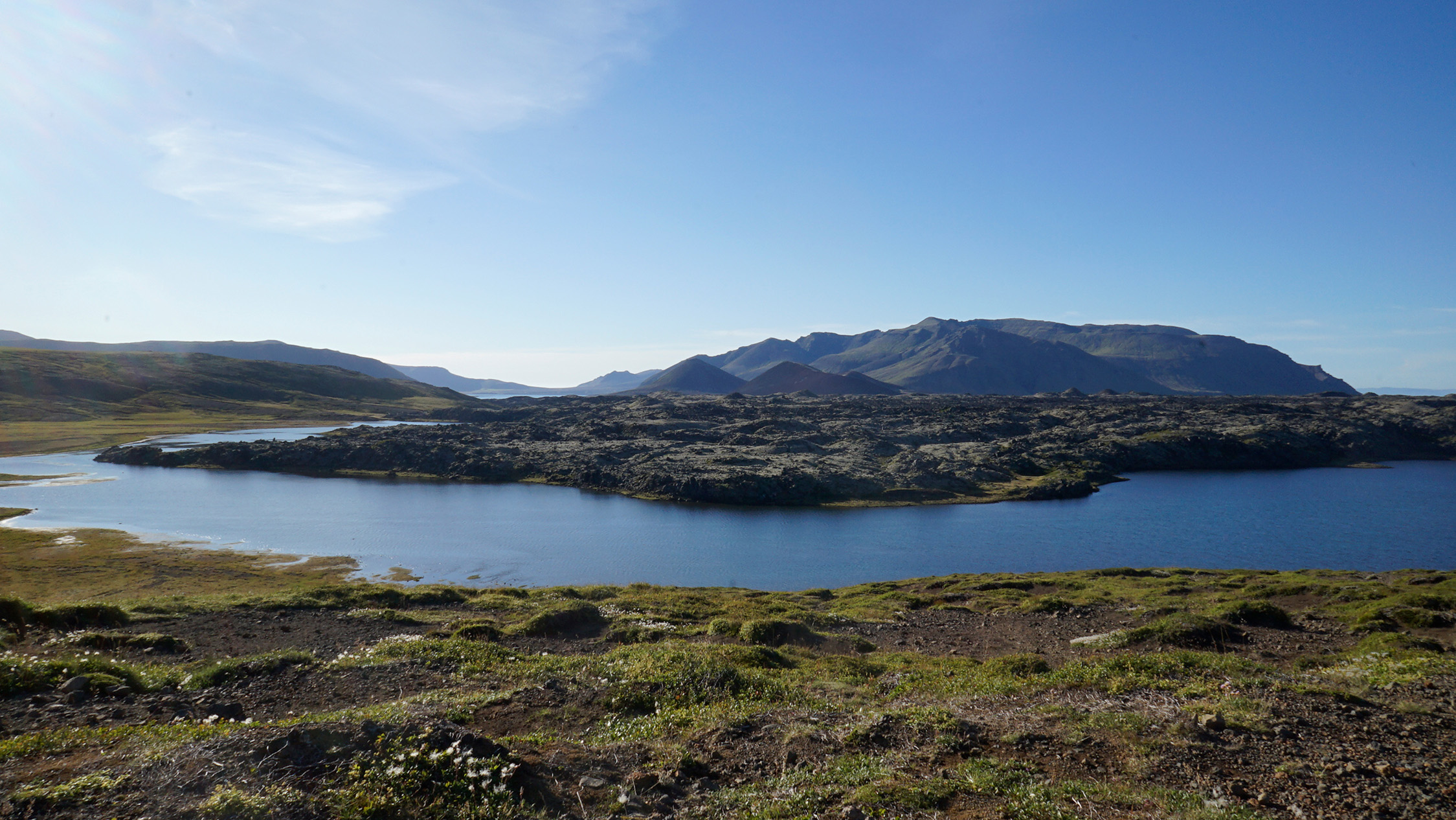